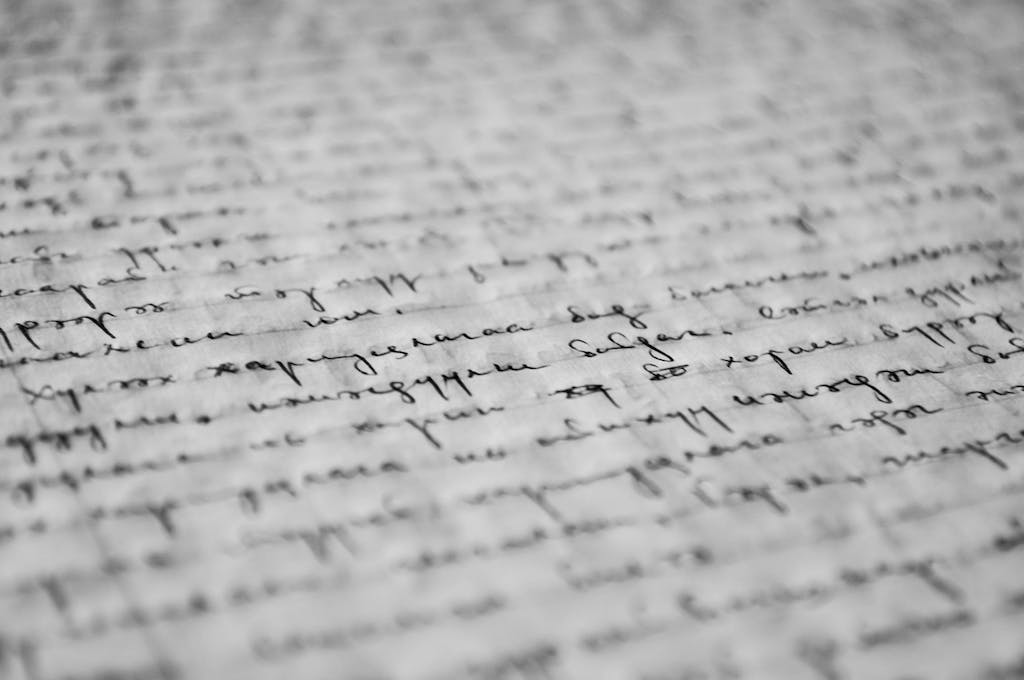 9h05 On the sense of translating 0 Comments

Being a good translator does not just mean that you have perfect grammar and spelling in two languages. You have to be able to translate meaning. What do I mean by that? If English is your native language you may have seen exam problems where they ask you to read a passage and then answer the question “in this passage, what does the author most clearly want to convey?” It may seem counter-intuitive, but a good translator has to know what the writer wants to say. and that means you need both academic training and lots of practical experience with your source and target languages.

As an example, let’s look at a simple sentence in Spanish.

How would you translate this? If you try to do a word for word translation, you might say something like

“This situation gives me laugh.”

This makes no sense. However, the experienced translator will know that we have to translate the sentence so that it makes sense in the target language, in this case English:

“This situation makes me laugh.”

Often, to preserve the meaning, you might have to re-structure the sentence completely.

Likewise, every country has their own idioms and expressions which can be so specific to that country that even native speakers of the same language from other countries may not understand them. For example, let’s say we’re translating an Ecuadorian novel to English and we come across the sentence:

In this case living in the country where the source language is spoken will help you enormously. An inexperienced translator translating literally might attempt:

“Neighbor, give me bringing a dollar of green please, don’t be mean.”

Obviously this makes no sense. But if we analyze the sentence by parts we can provide a good translation. Vecirefers to small shopkeepers and is used affectionately, much like the English “ma´am.” Deme trayendois a construction used in Ecuador to request that someone do something, so we could say “bring me.” Un dólar de is like saying “a dollar’s worth of”, verdeis “green plantain” and no sea malitais a uniquely Ecuadorian expression that makes the request sound less severe, like “please.” With this information, we can re-write our sentence as:

“Please bring me a dollar’s worth of green plantain ma’am.”

Translating meaning takes familiarity with your source and target languages, familiarity with the countries where the languages are spoken and practice. Mastering this concept will set your work apart from the overly-literal translations that don’t make sense.