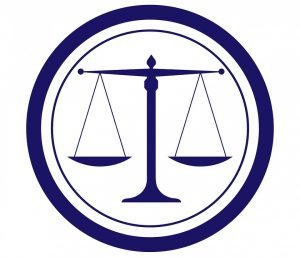 9h05 has expert witness translators accredited by the Judiciary Council and authorized to work as translators before the courts of the Republic of Ecuador.

Our expert witnesses are qualified in French, English, Spanish and Hindi. They have lots of professional experience in legal translations with domestic and international legal validity. 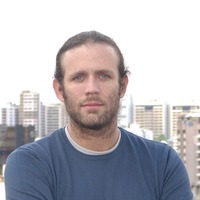 In addition to being Executive director of 9h05 del Ecuador (in Quito), Benjamin has been a professional translator, expert witness translator and court translator since he graduated from Bordeaux University (France) in 2007. He has a bachelor´s and master´s in translation studies, a post-grad in legal translation and a master´s in translation, linguistics and literature. He is pursuing his doctorate in translation studies. On many occasions Benjamin offered his services to the justice department both in Ecuador and abroad. He is fluent in French and Spanish (both native languages), English, Italian, Catalan and Portuguese. He has served on the board of directors of ATIEC. He is a translation science researcher.

Ankur has a Bachelor´s in Spanish and a Master´s in international relations (FLACSO). Based in Quito, he is an expert witness translator for the courts of the Republic of Ecuador in English and Hindi. He has extensive knowledge of legal terminology and is widely recognized in the country. 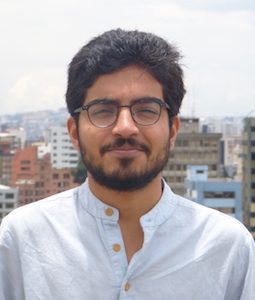 Our translations for expert testimony are subject for a double review process to guarantee the highest quality.

All our legal translations are recognized and accepted worldwide. With us you don´t have to worry that your documents will be rejected.

We guarantee you a high quality job at the best price. We know how costly legal procedures can be. As such we charge competitive prices.

We are the fastest legal translators in Ecuador. For us, urgency is the norm.

In addition to the quality of our certified translations, we offer high value added services such as our security platform, patented translation formats, document follow-up, etc.

All methods of payment are accepted

Cash, bank transfer, credit or debit card, check or PayPal: we accept all methods of payment for your convenience, both online and in our office.

Hire us online for your legal translation in Ecuador

Hire an expert witness translator online for my legal procedur